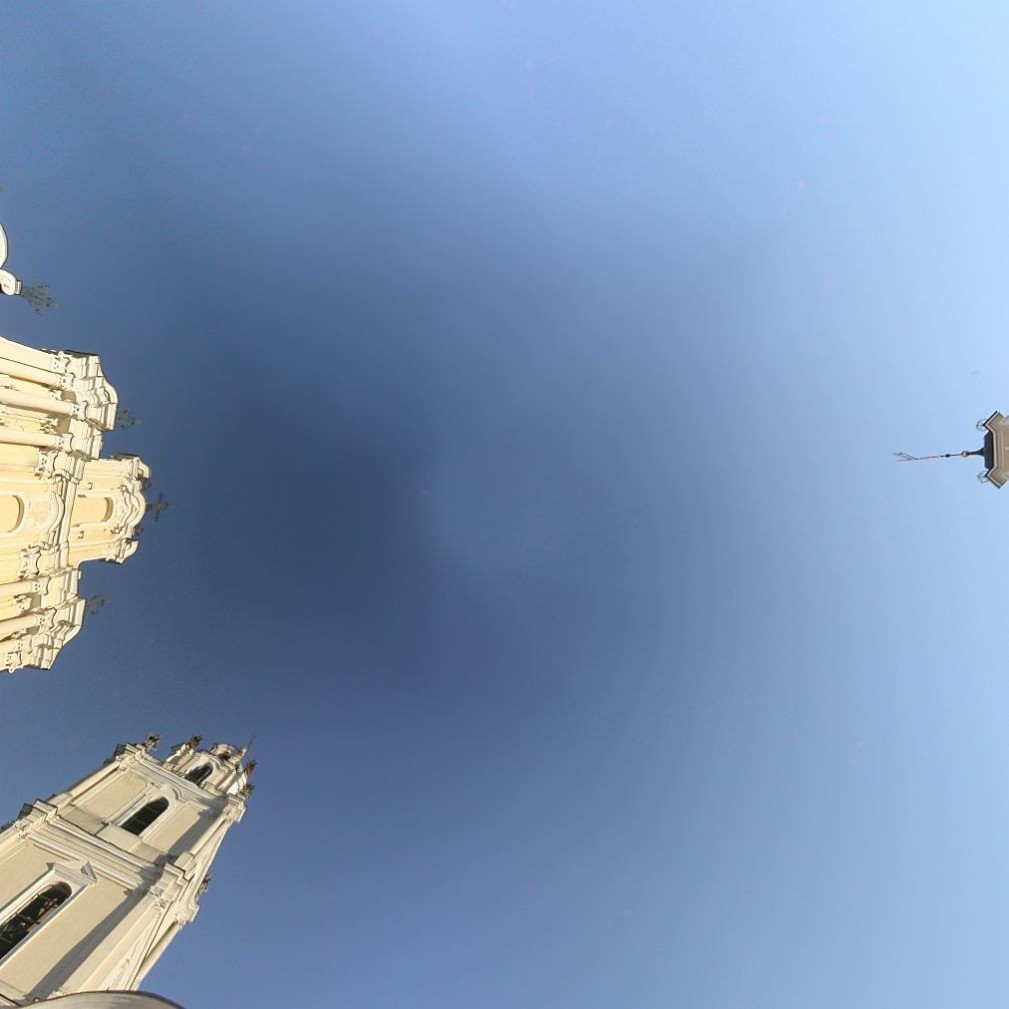 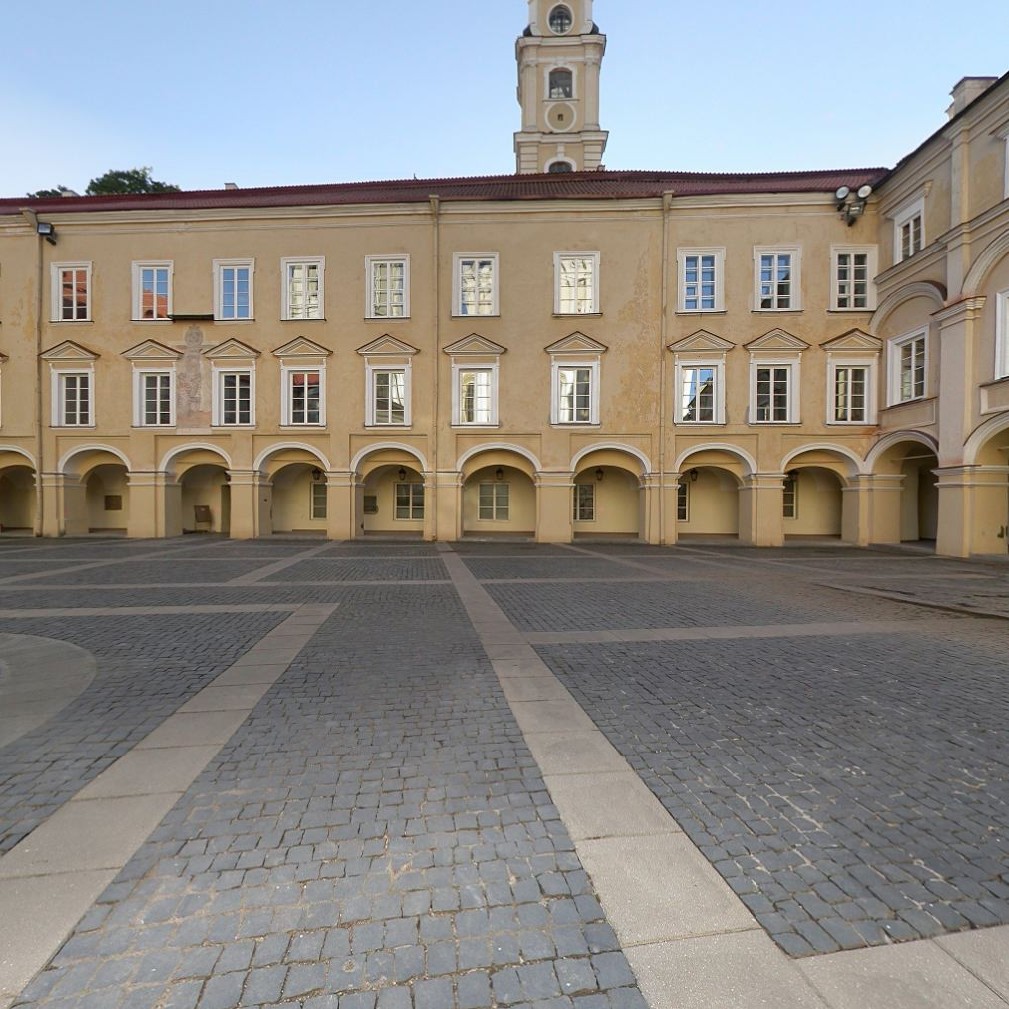 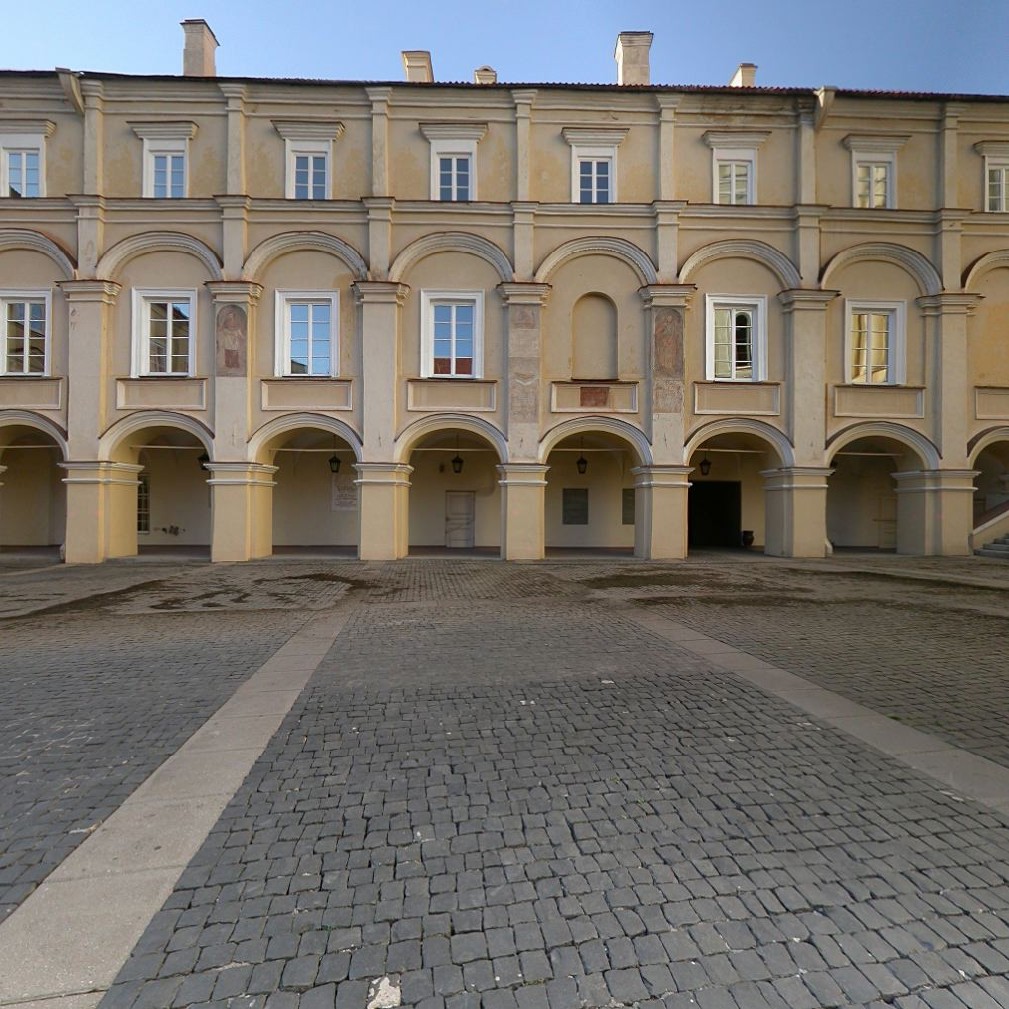 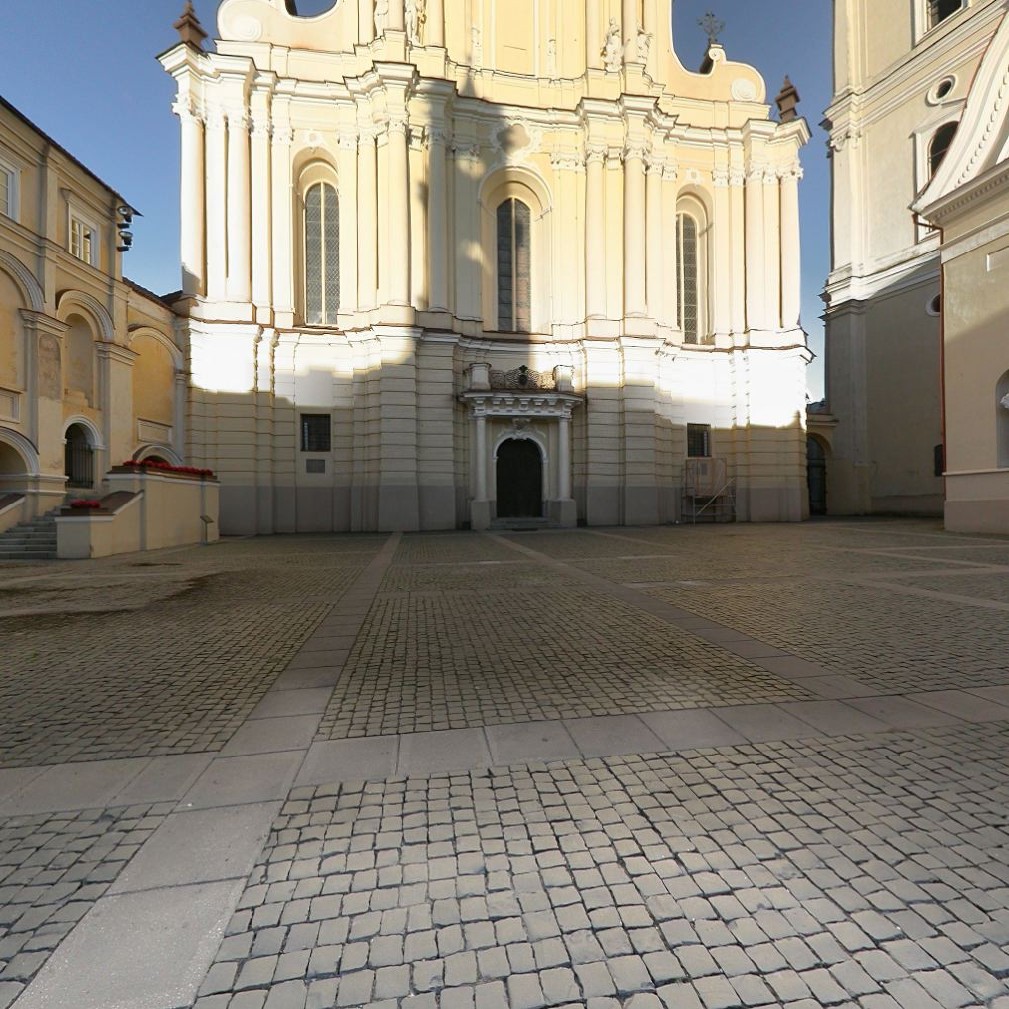 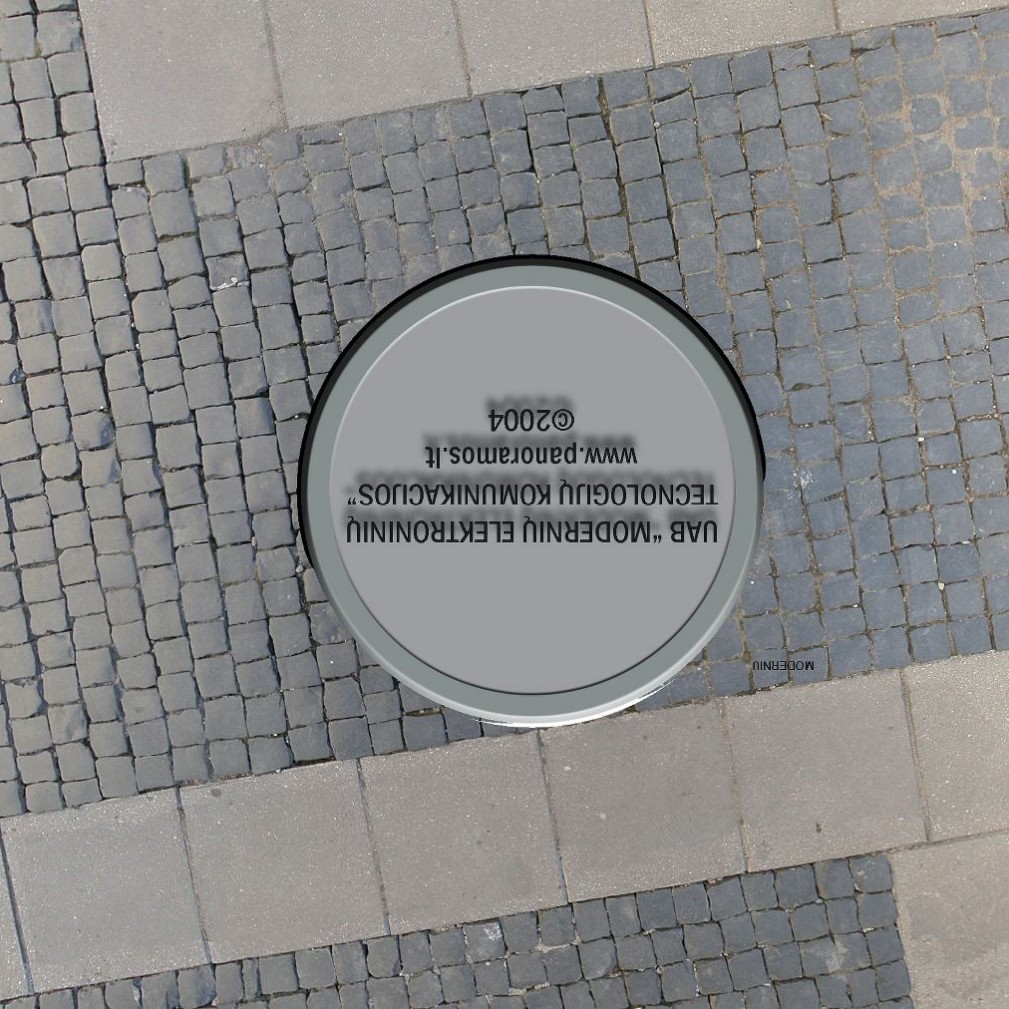 The Grand Courtyard, the main and the largest, is as if the pantheon of the University, the galleries of which commemorate the founders of the University, its patrons, and distinguished scientists. The northern wing of the palace preserved the 16th century name of the University “Academia et Universitas Societatis Jesu”. The coloured frescos display the coat of arms of the University, the portraits of Bishop Waleryan Protaszewicz, vice-chancellor of the Grand Duchy of Lithuania Kazimieras Leonas Sapiega, and other patrons.
The magnificent baroque portal of the 16th century St. John’s parish church dominates the courtyard. In the parish church in 1513 a primary school was functioning which in 1566 was promoted to a law school by the priest of this church Doctor of Law Petras Roizijus (doctor iuris utriusque Pedro Ruis de Moros) who, apart from Latin, Greek and German, taught Roman Law, Magdeburg Law and the Lithuanian Statute. The VU school theatre had been performing in this yard from 1570, other public performances used to take place.