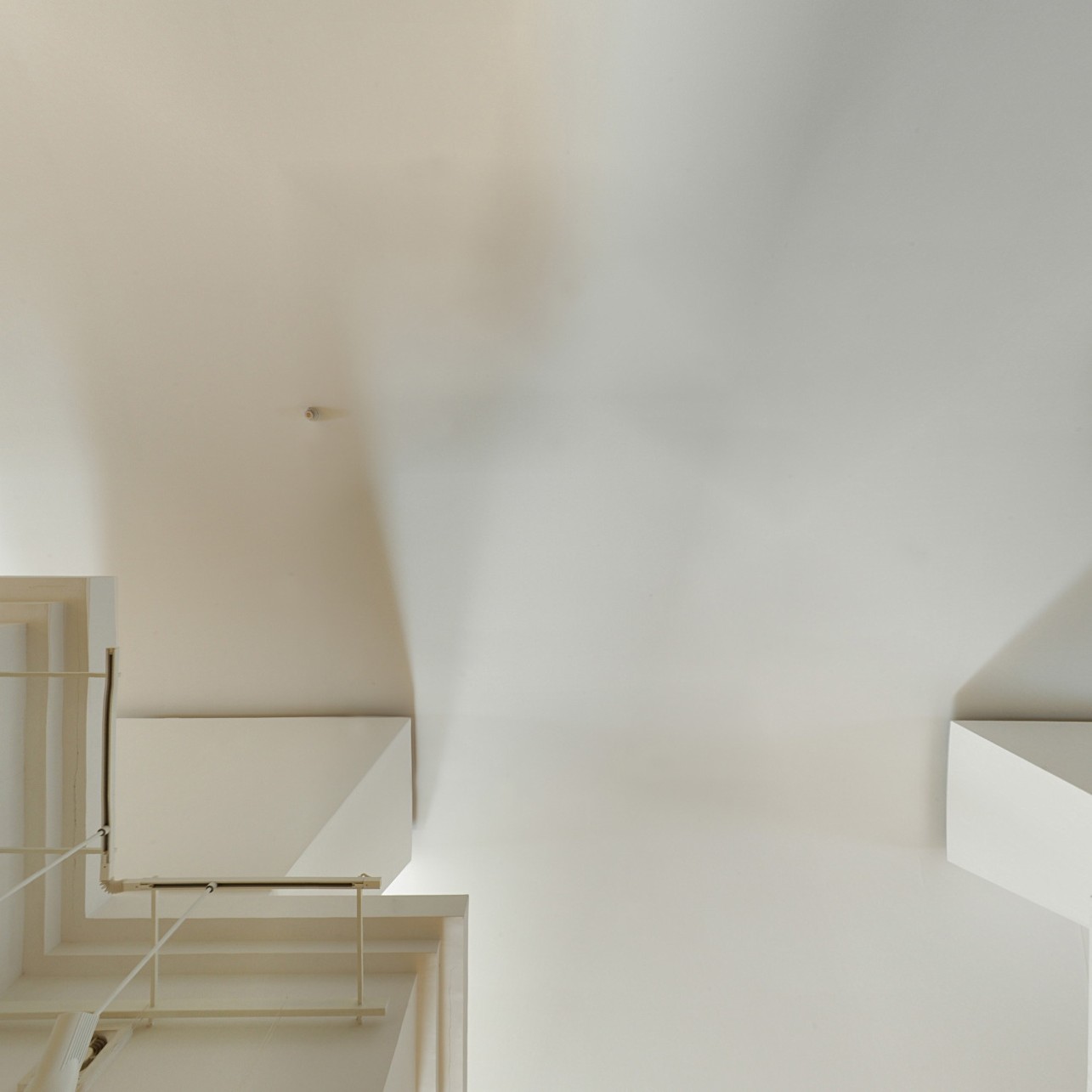 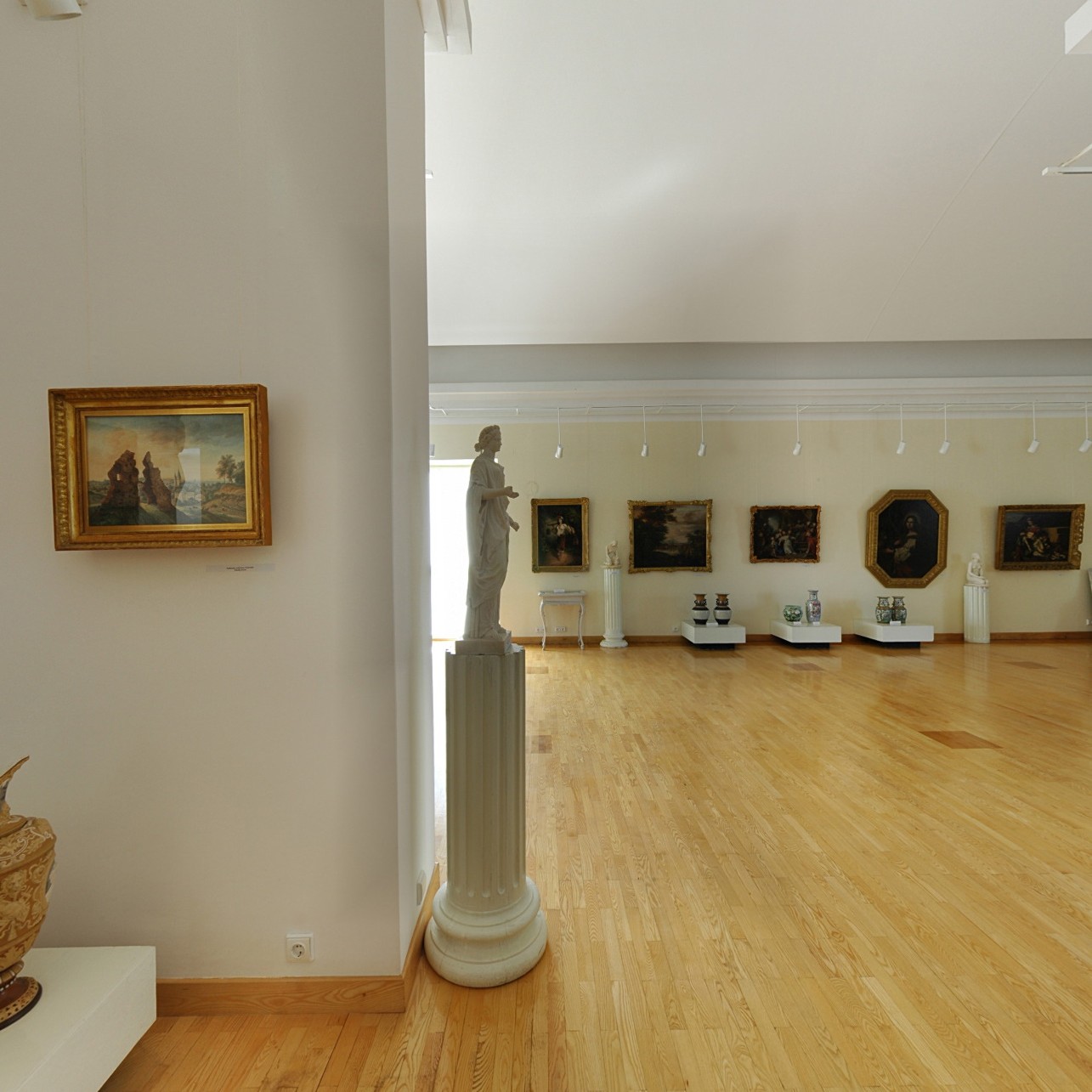 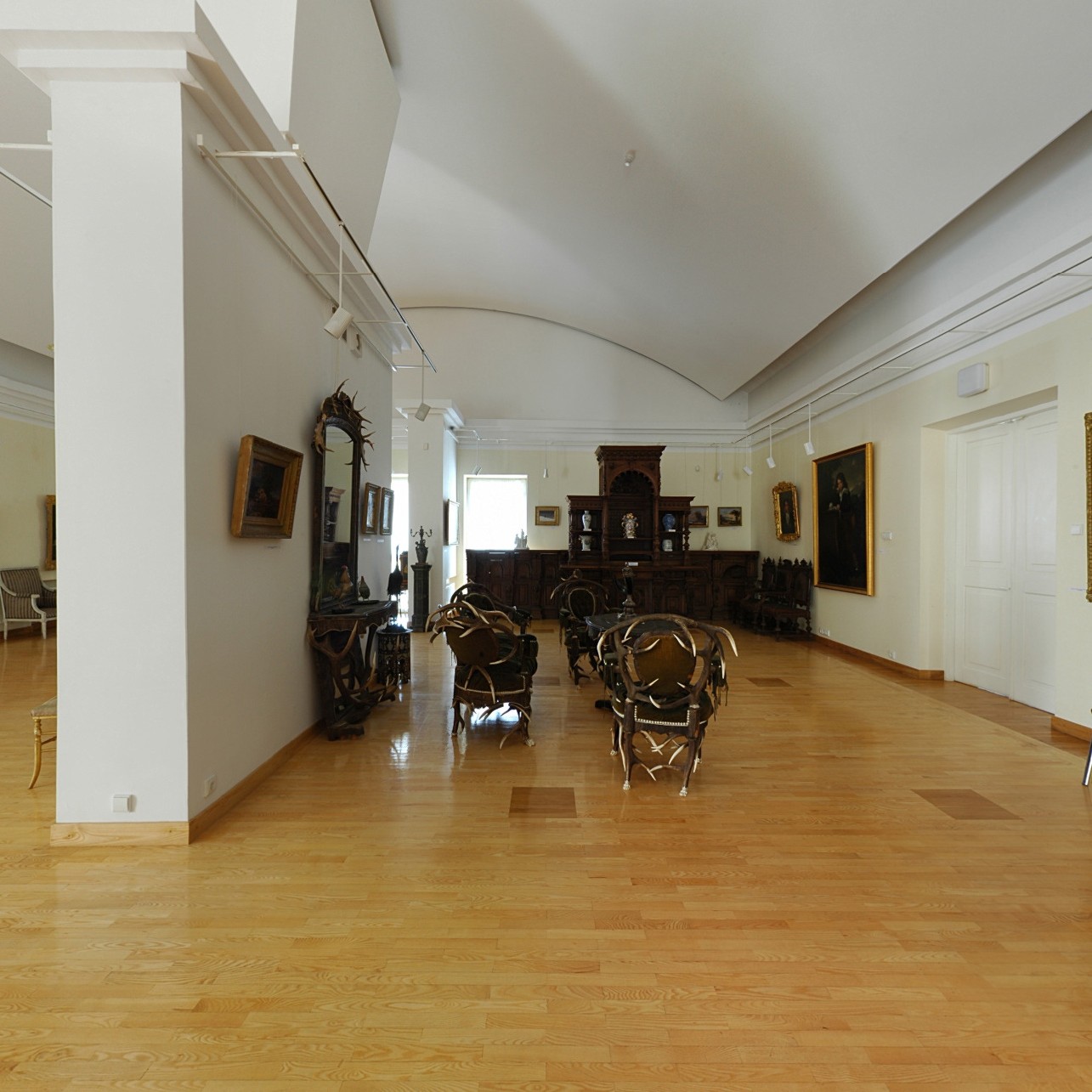 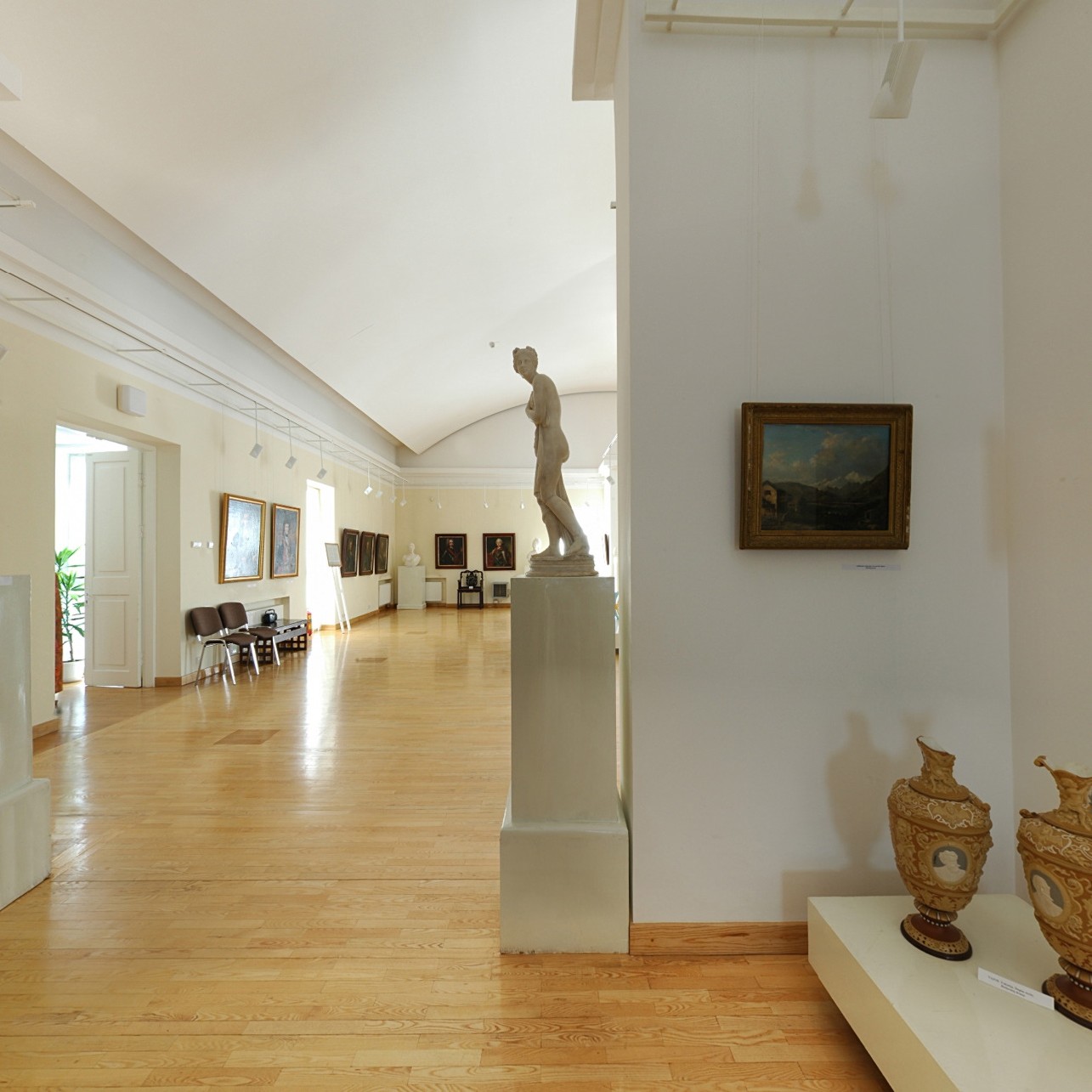 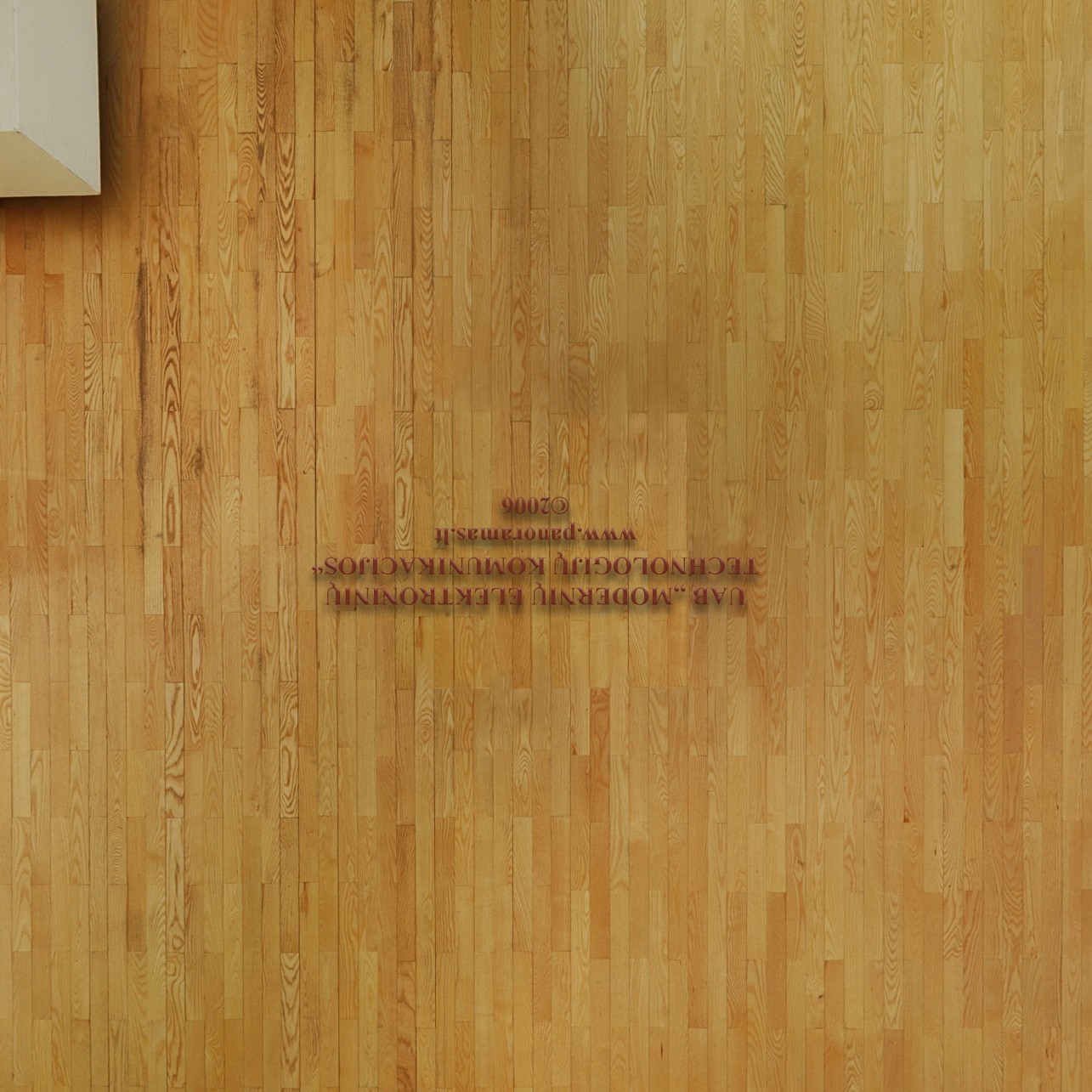 All panoramas of this object: Samogitian museum ,,Alka (3)

Samogitian "Alka" association of old amateurs
established the museum in Telsiai in 1932.
In 1936-1938 there was built the museum
house for municipalities' funds and funds of local
inhabitants as well as countrymen that lived
in foreign countries. P.Genys was a public
worker, local ethnographer, poet and the first
manager of the museum. He was deserwed
well of founding and enriching this museum.
In 1994-1998 there was built the wing of
museum. Repair of museum's old building was
finished in 2002.

The separate part of museum is Samogitian
country's museum in the open air that is on
the south-west coast of Mastis lake.