The Church of St. Peter and Paul (read) 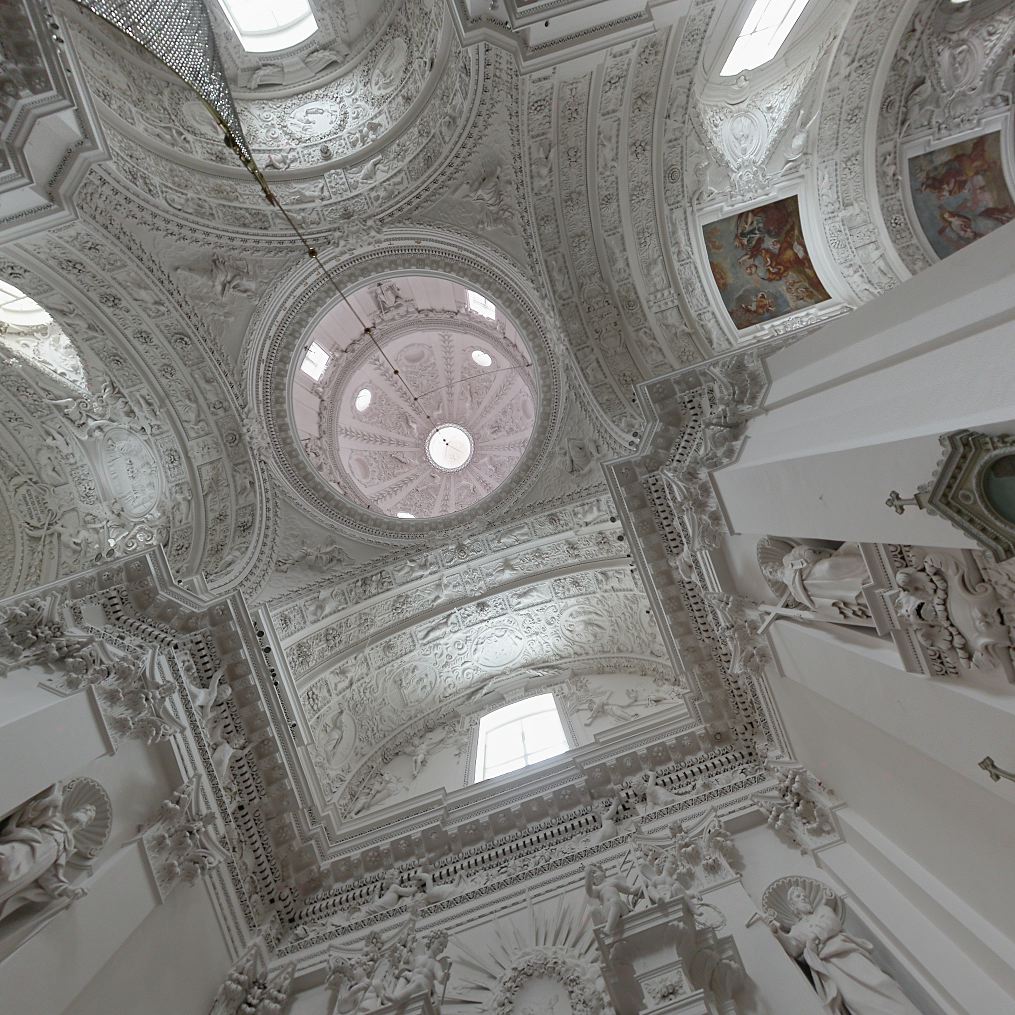 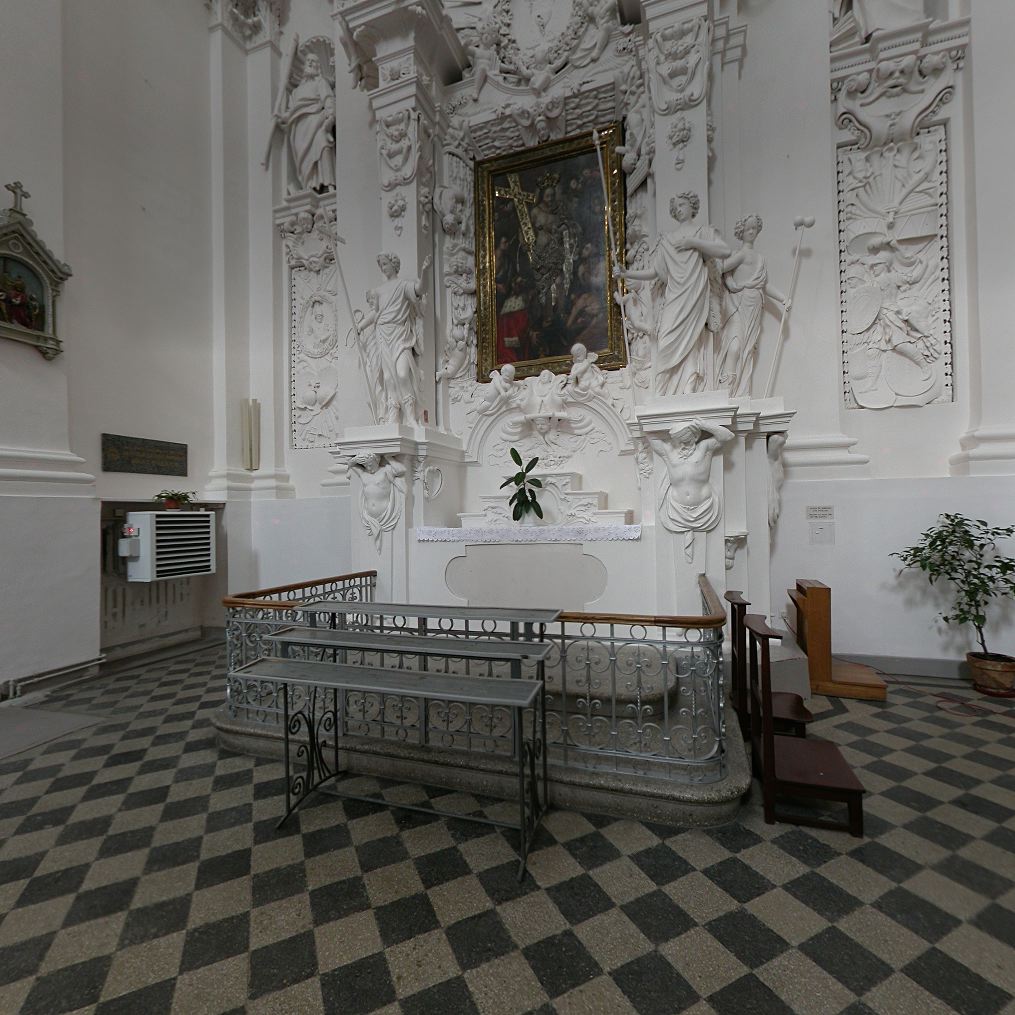 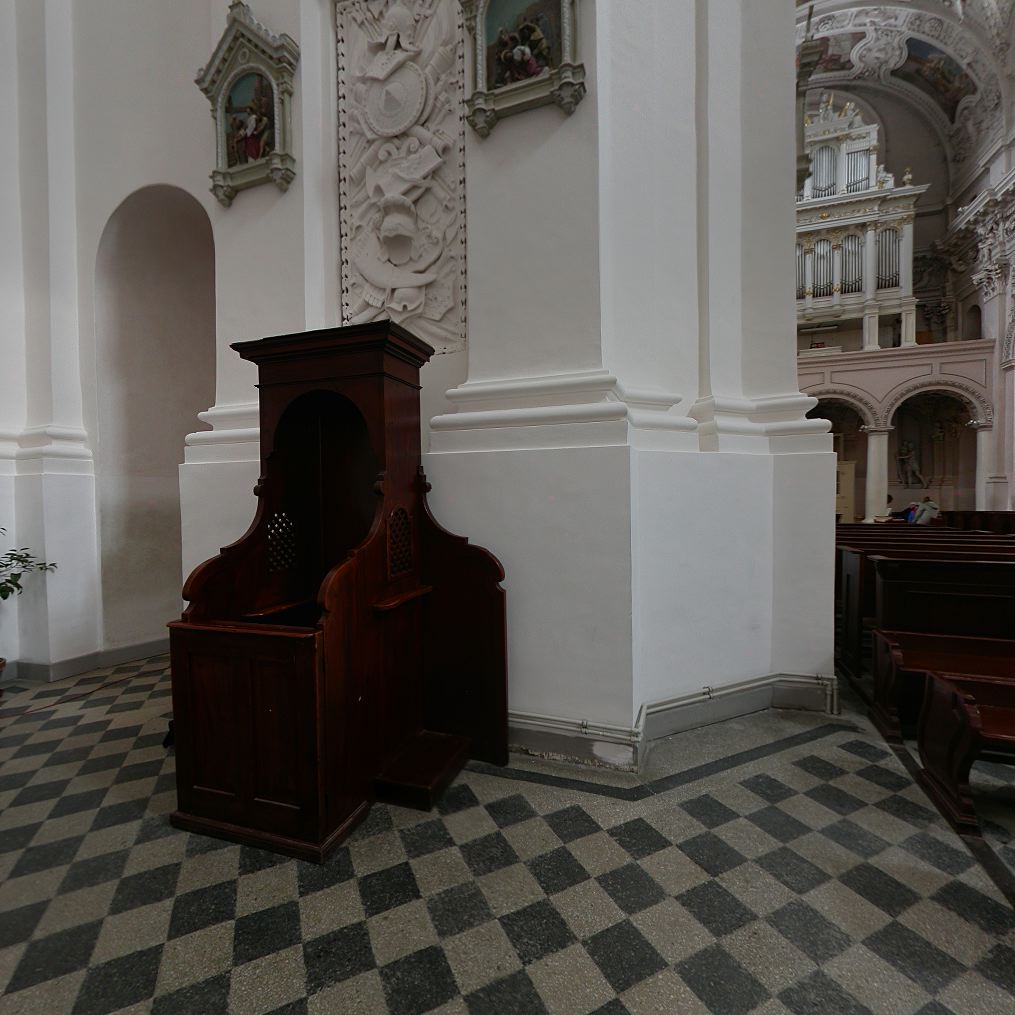 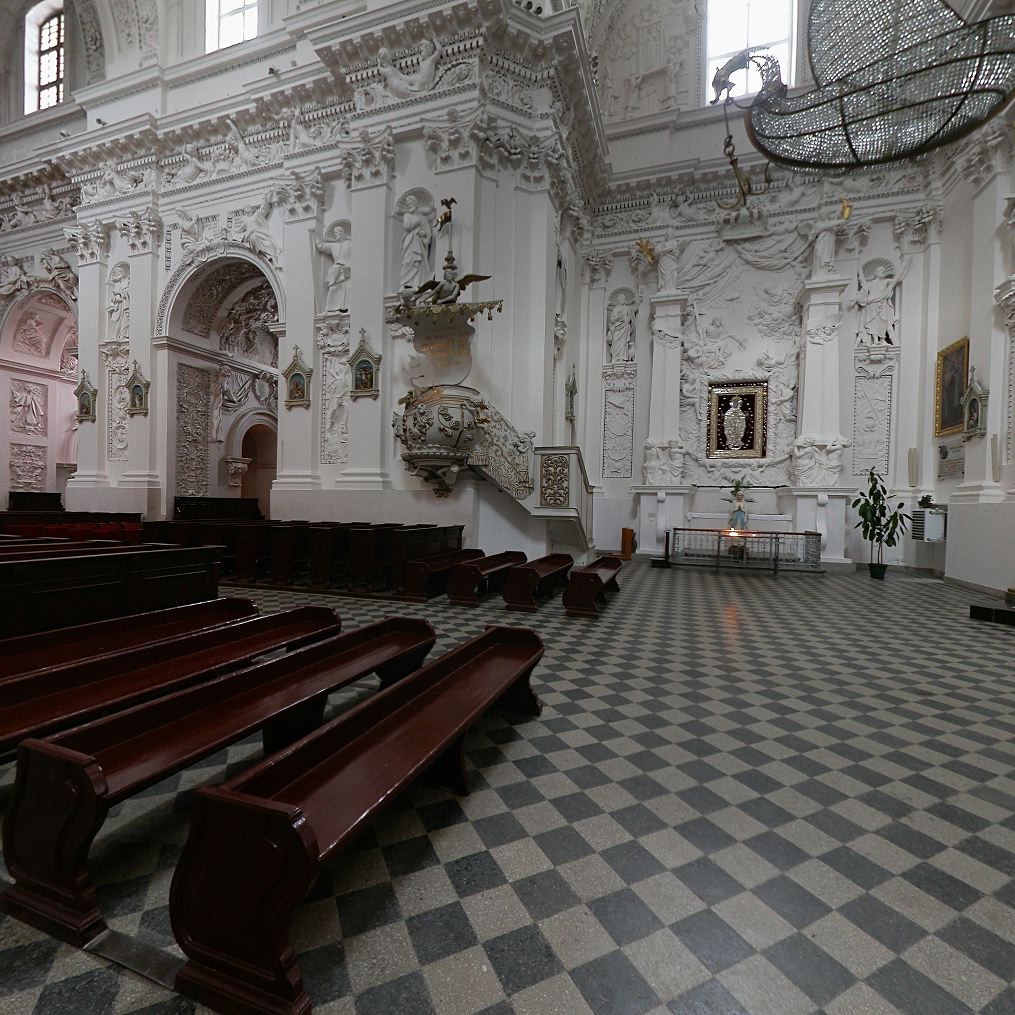 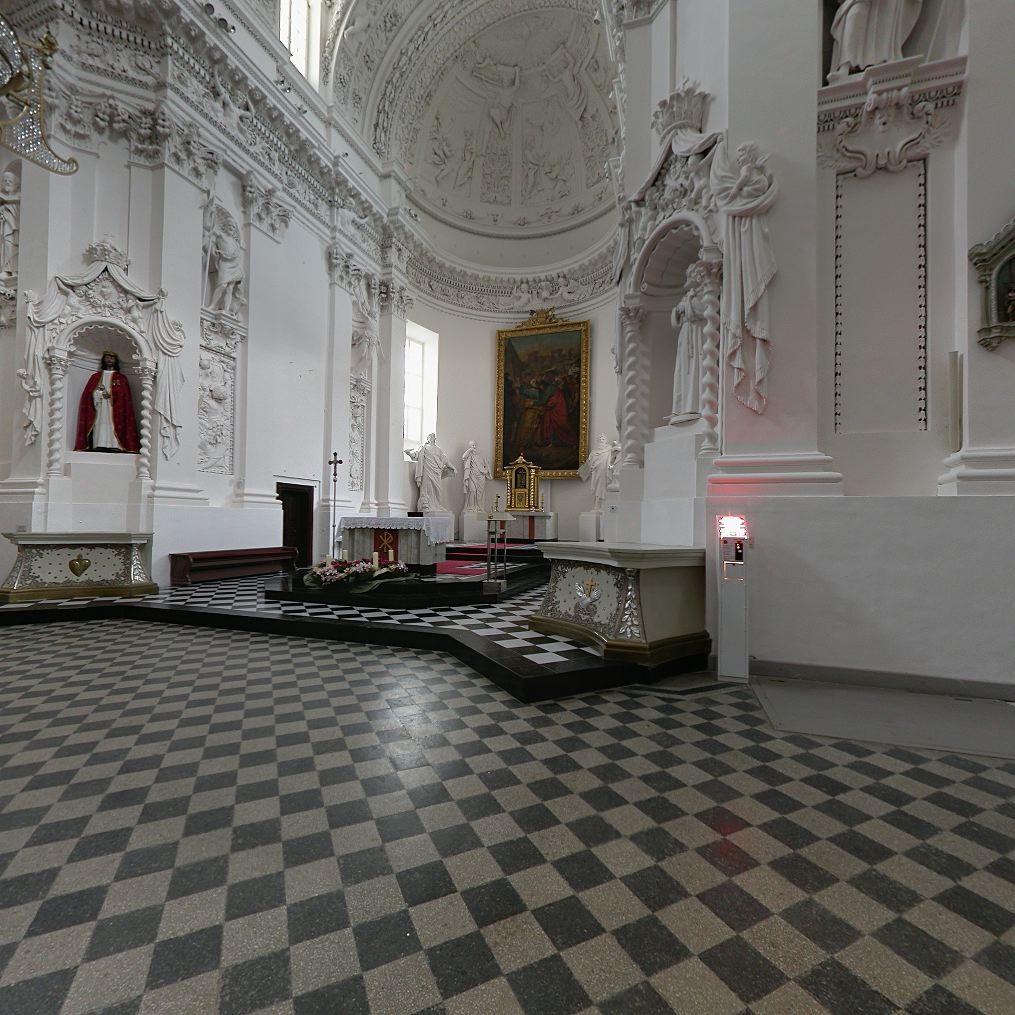 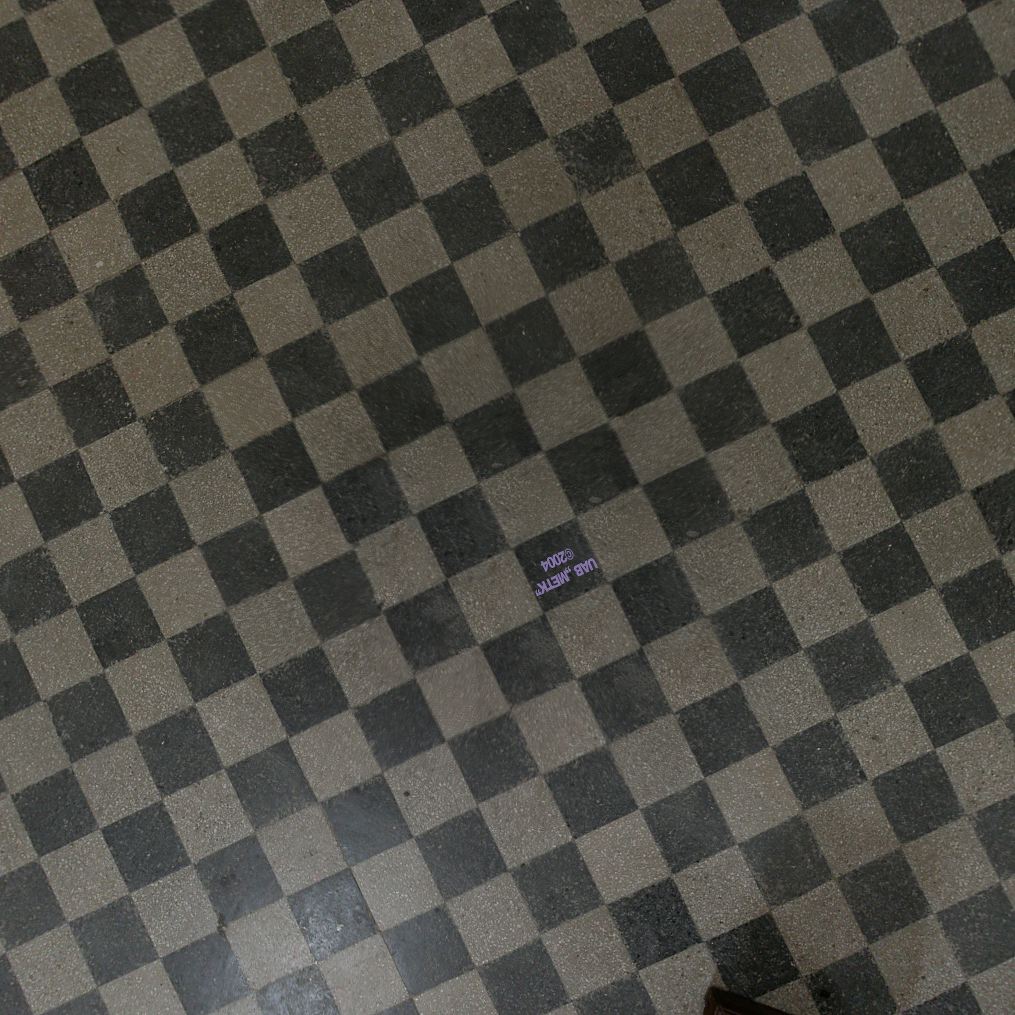 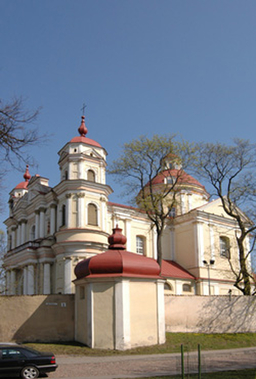