The Hall of Franciszek Smugliewicz (read) 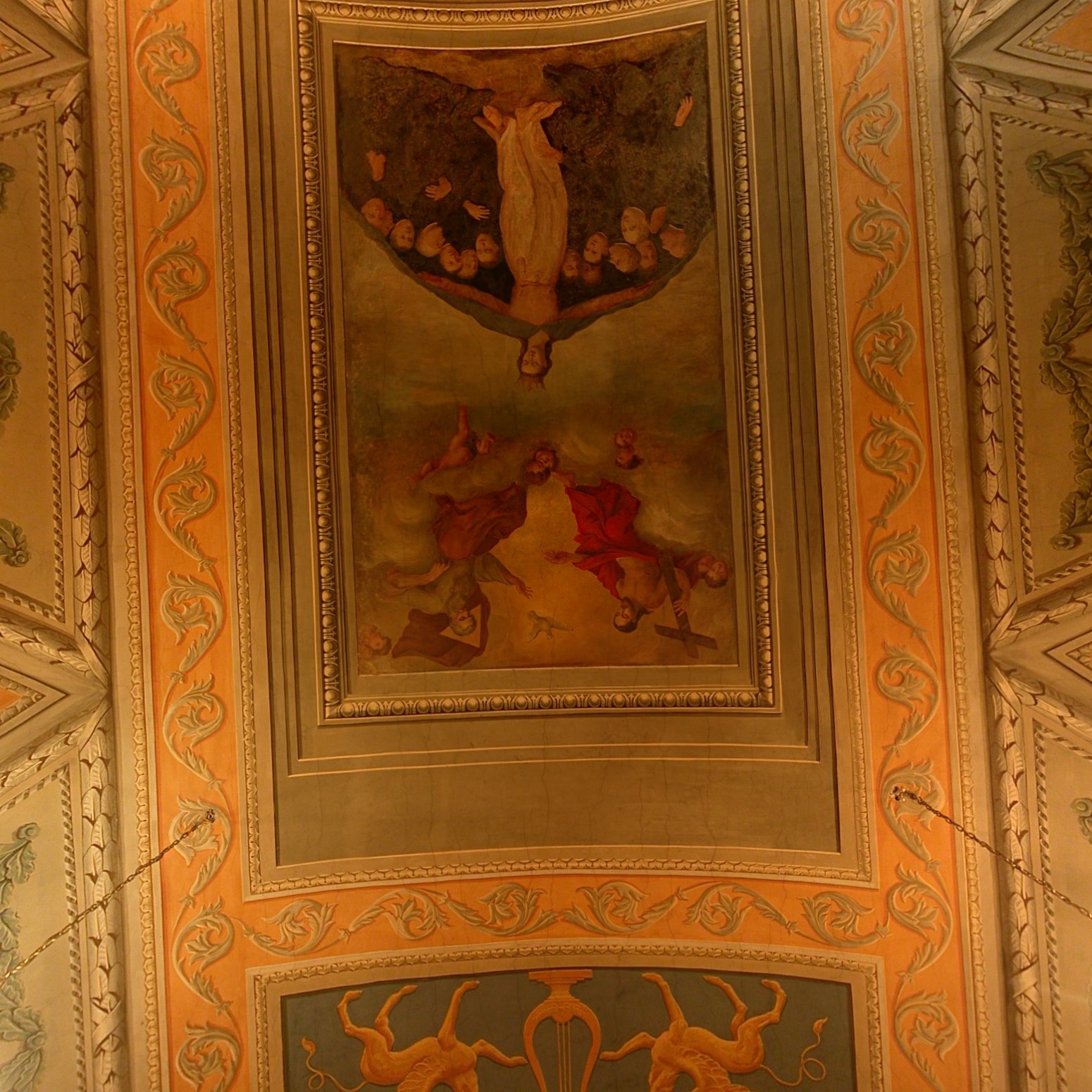 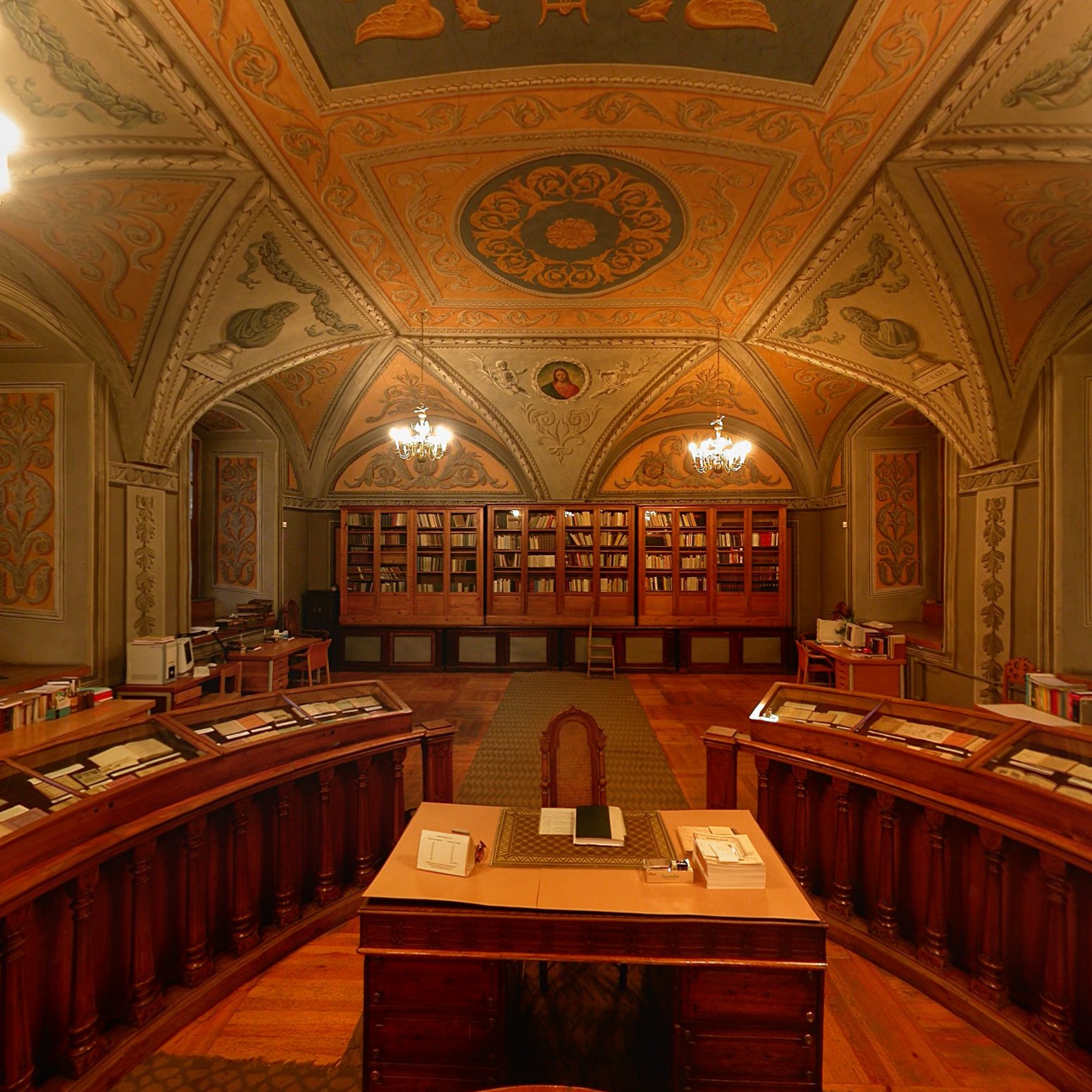 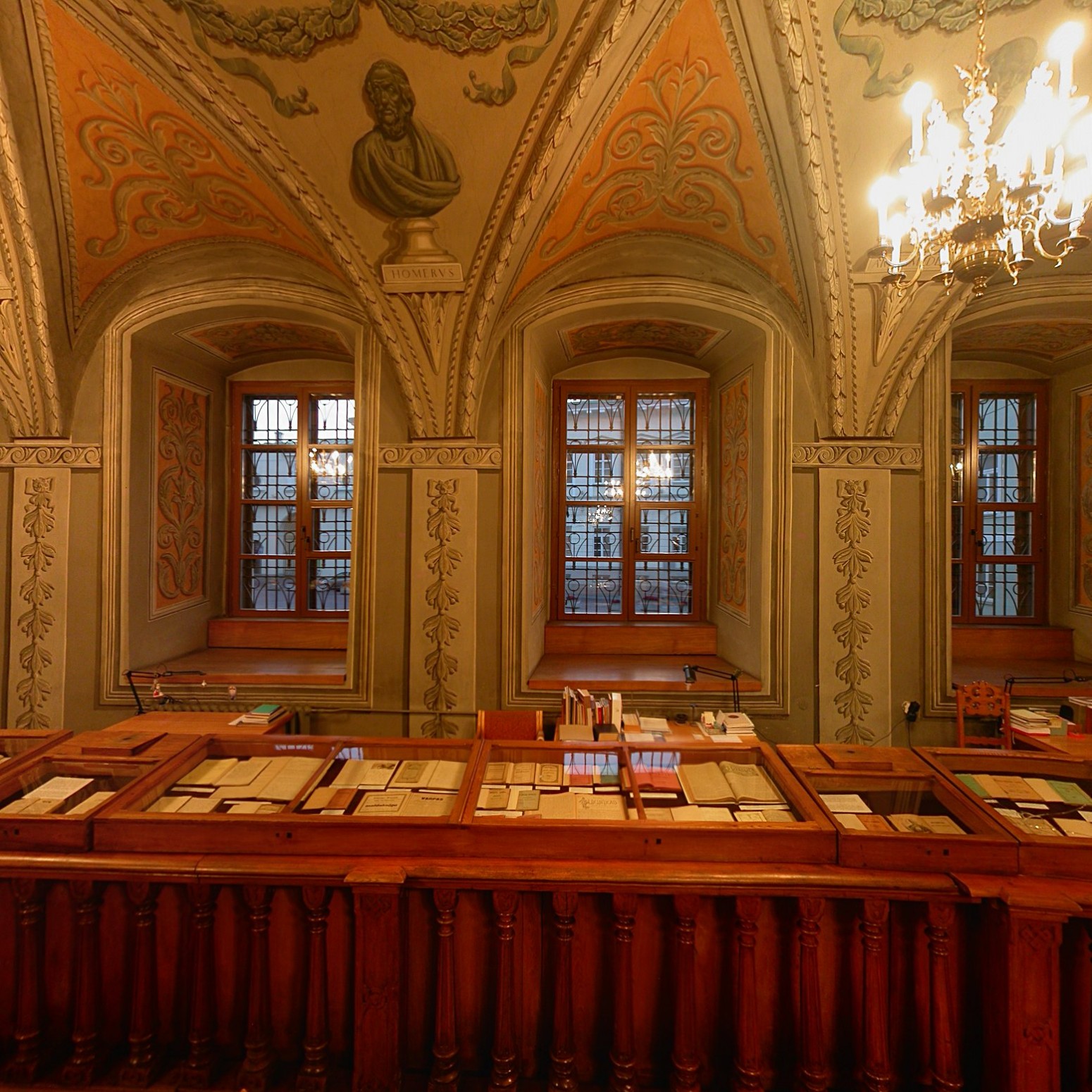 Performer of a musical work: GITARA 009

The Franciszek Smugliewicz Hall was decorated by the famous painter, professor of the Art Department of the University. In Jesuit times this hall was used as a refectory, later was converted into a library and an assembly hall which was used for public lectures. In early 20th century a surviving 17th century fresco was restored in the very middle of the hall’s vault. After the closing of the University, the hall housed the main exhibition of the Museum of Antiquities.
At present the hall is used by the Department of Rare Publications. The furniture in the hall is a rare example of the specialised furniture dating back to the second half of the 19th century.